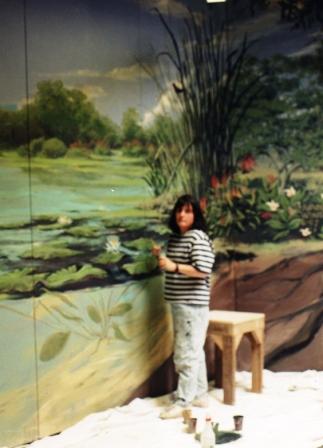 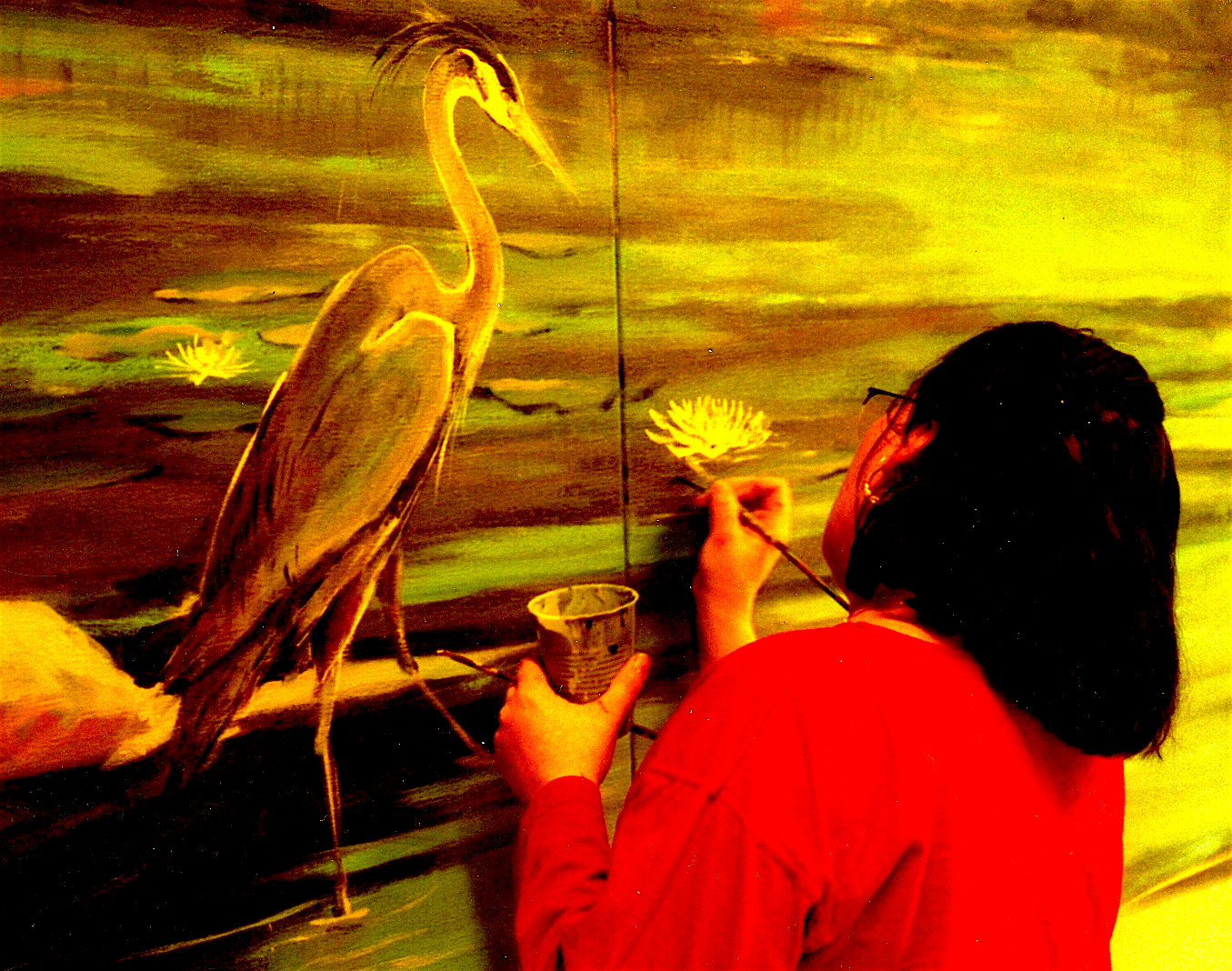 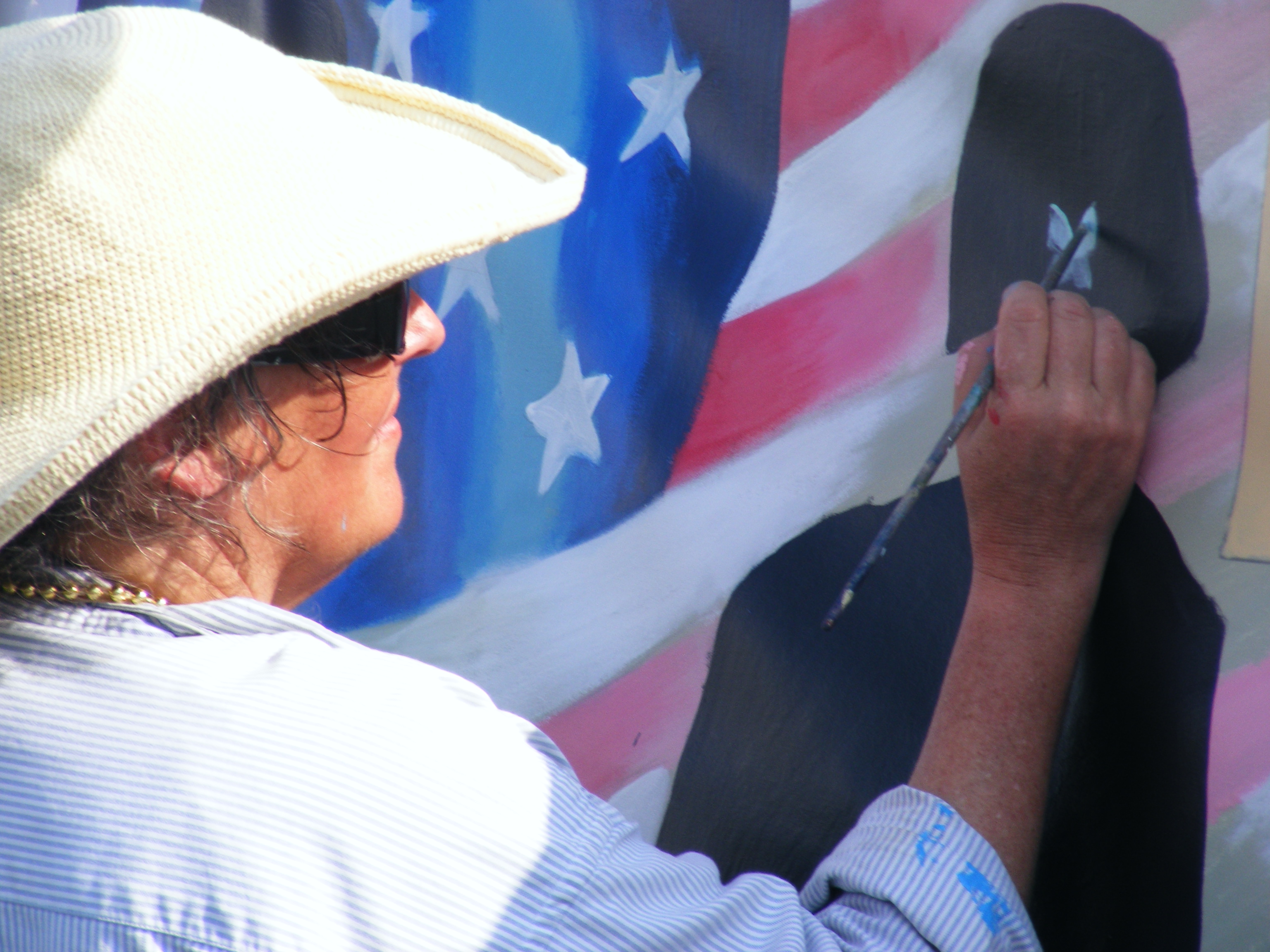 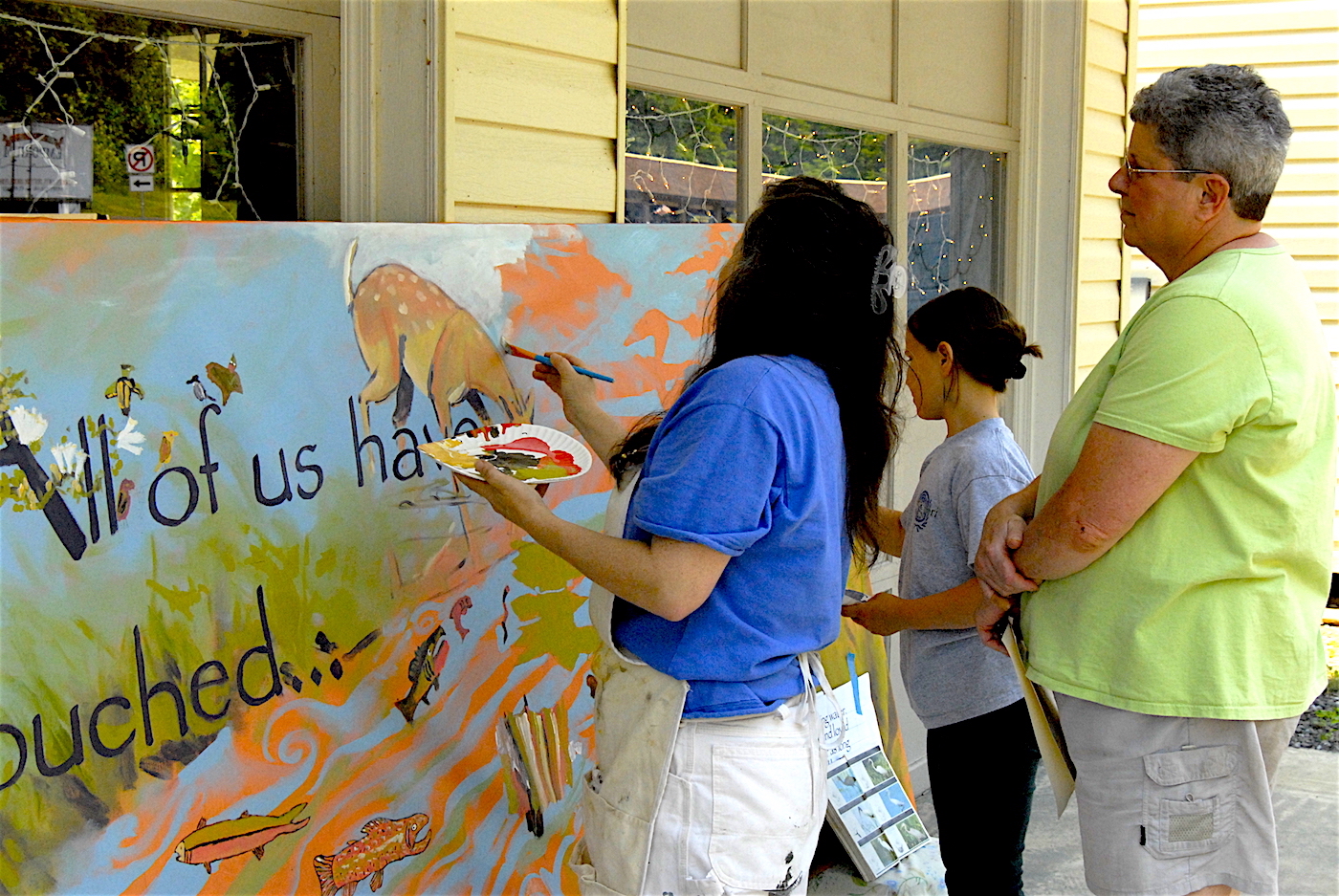 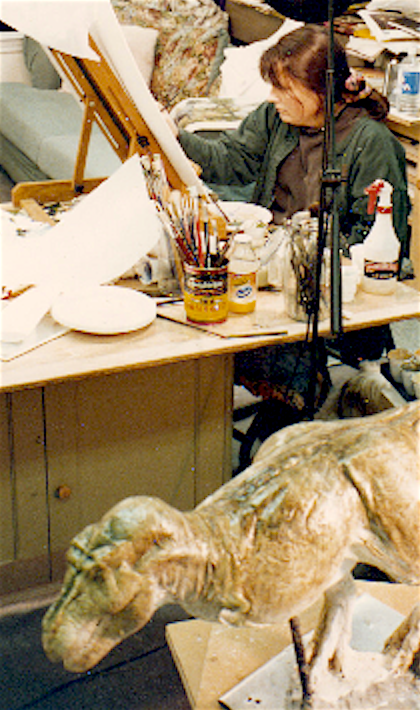 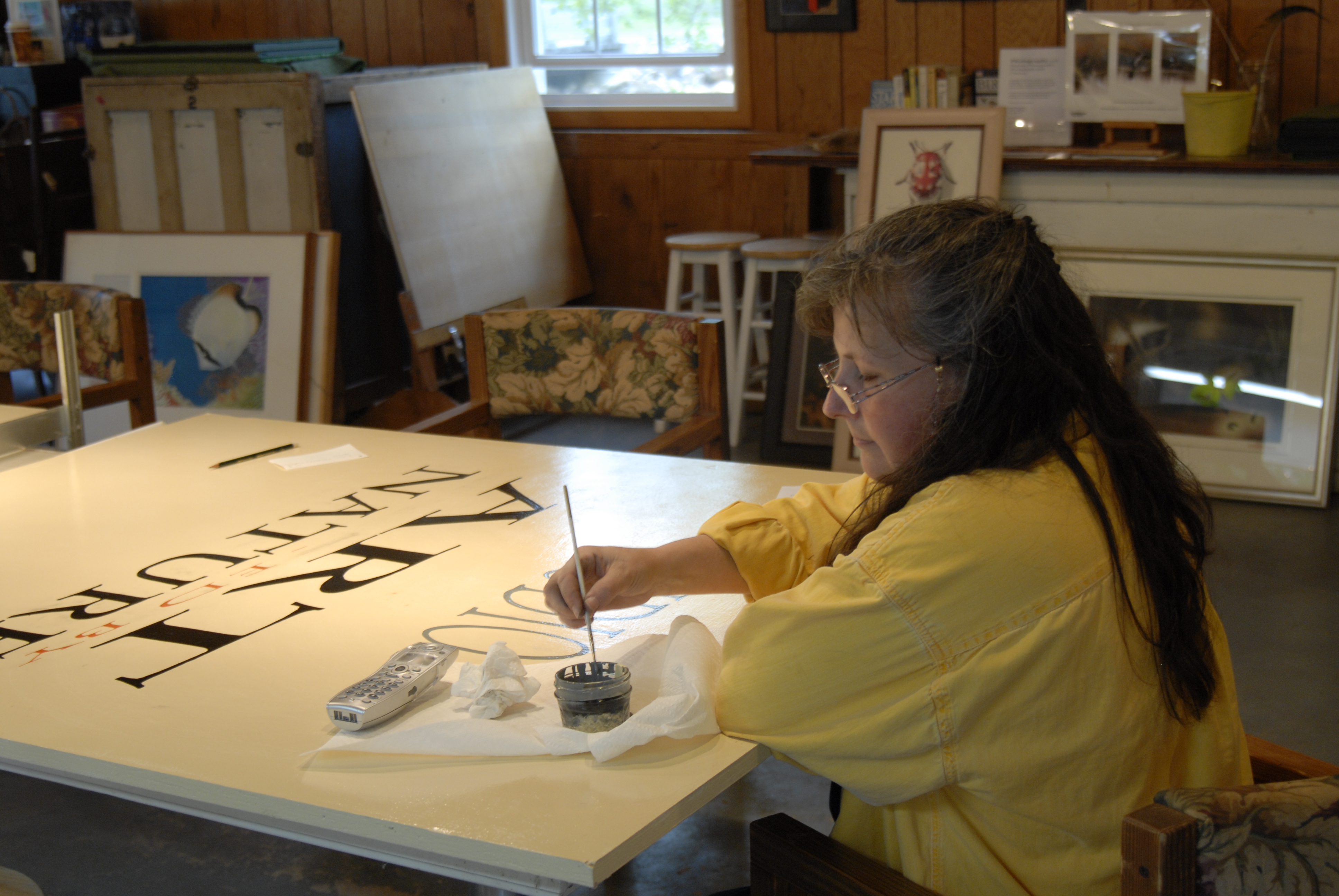 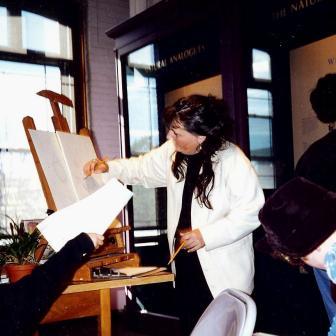 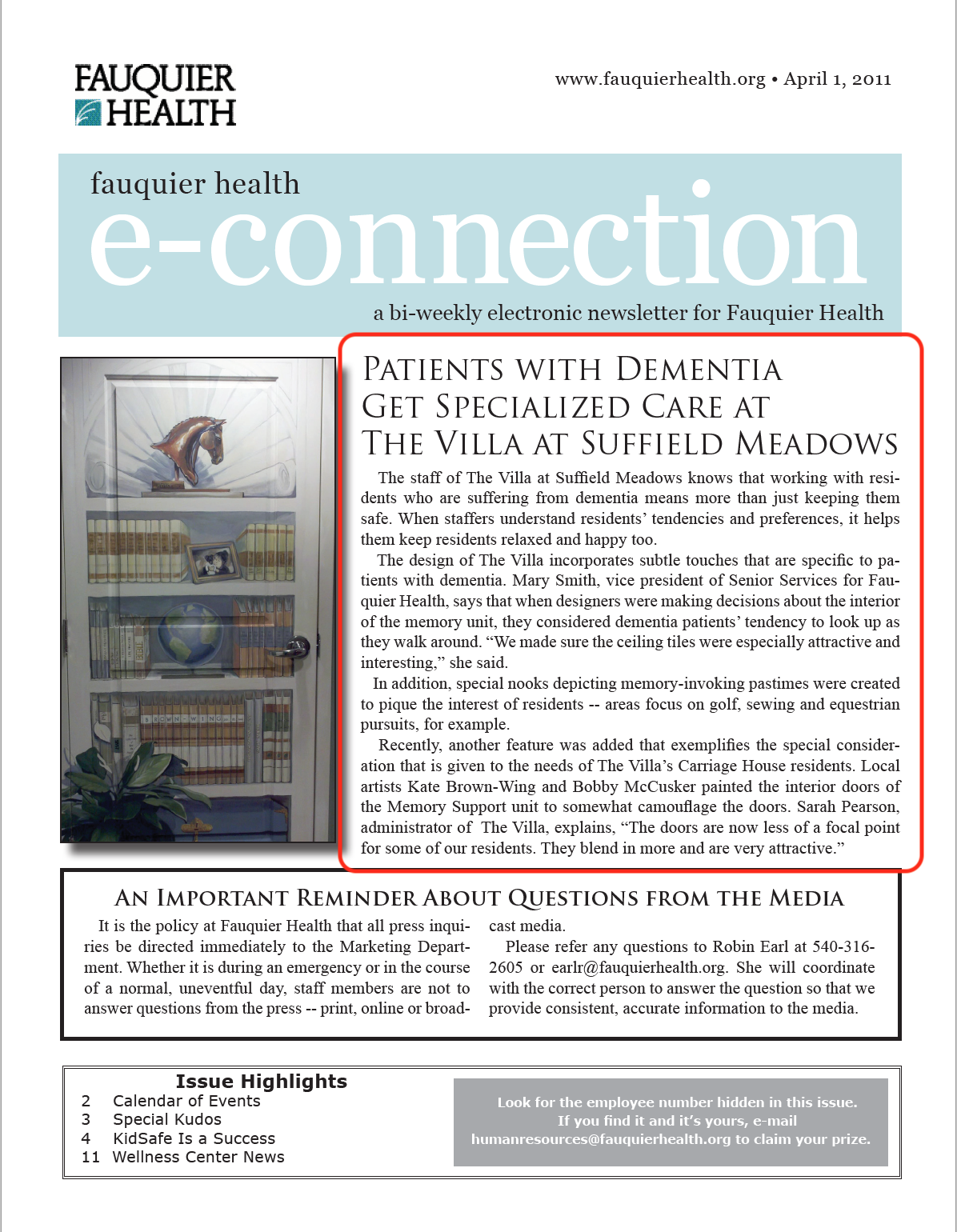 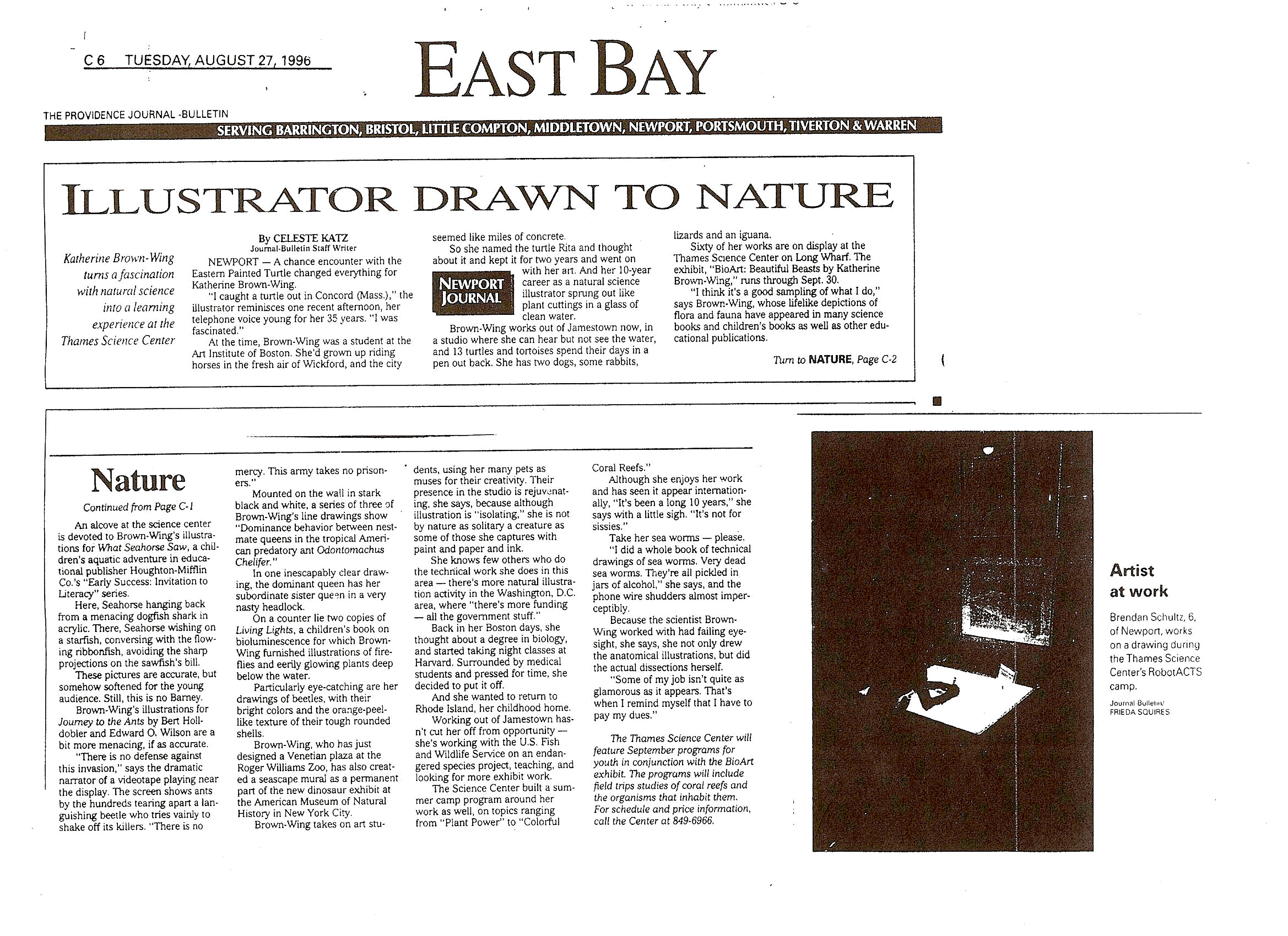 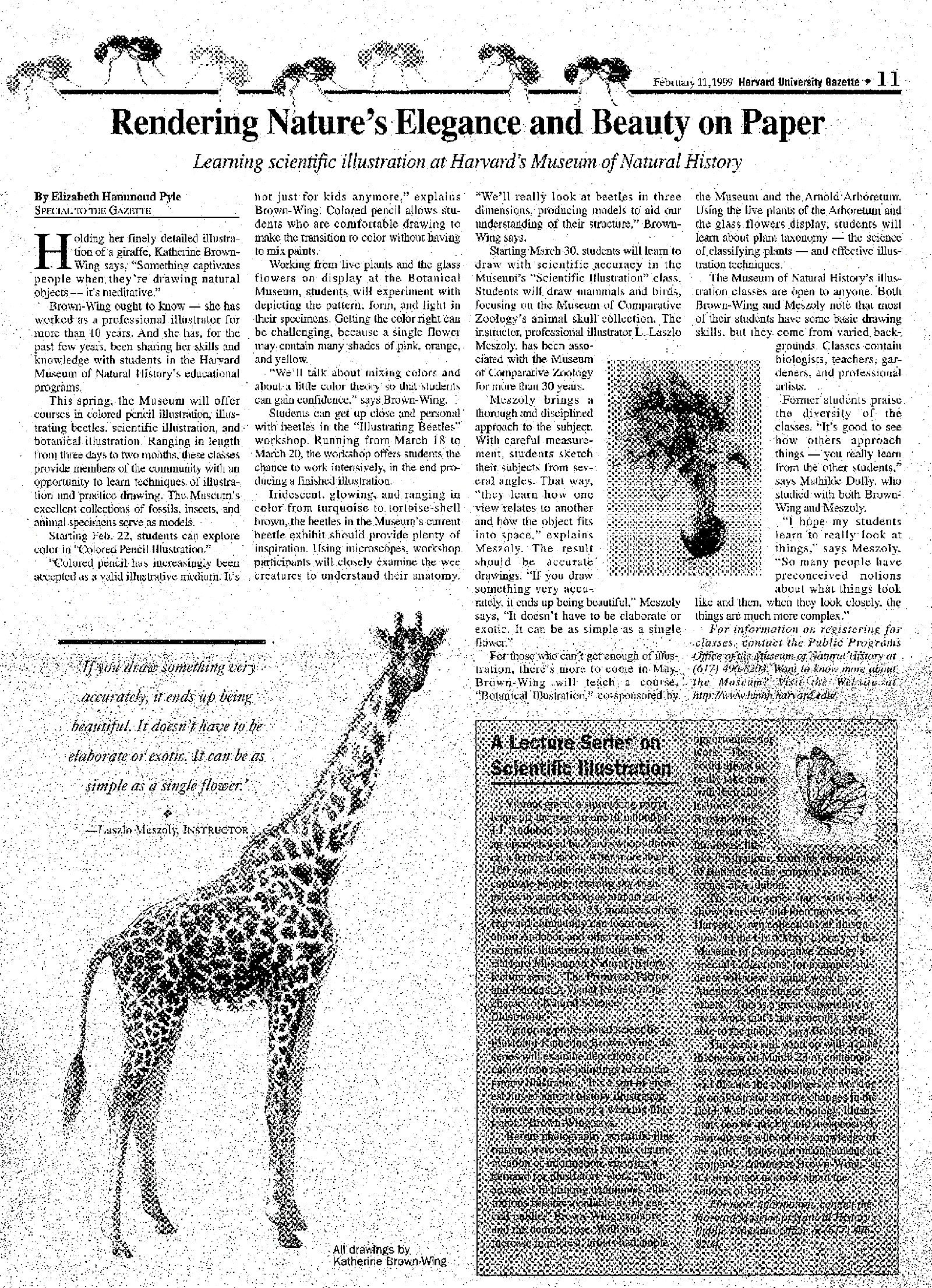 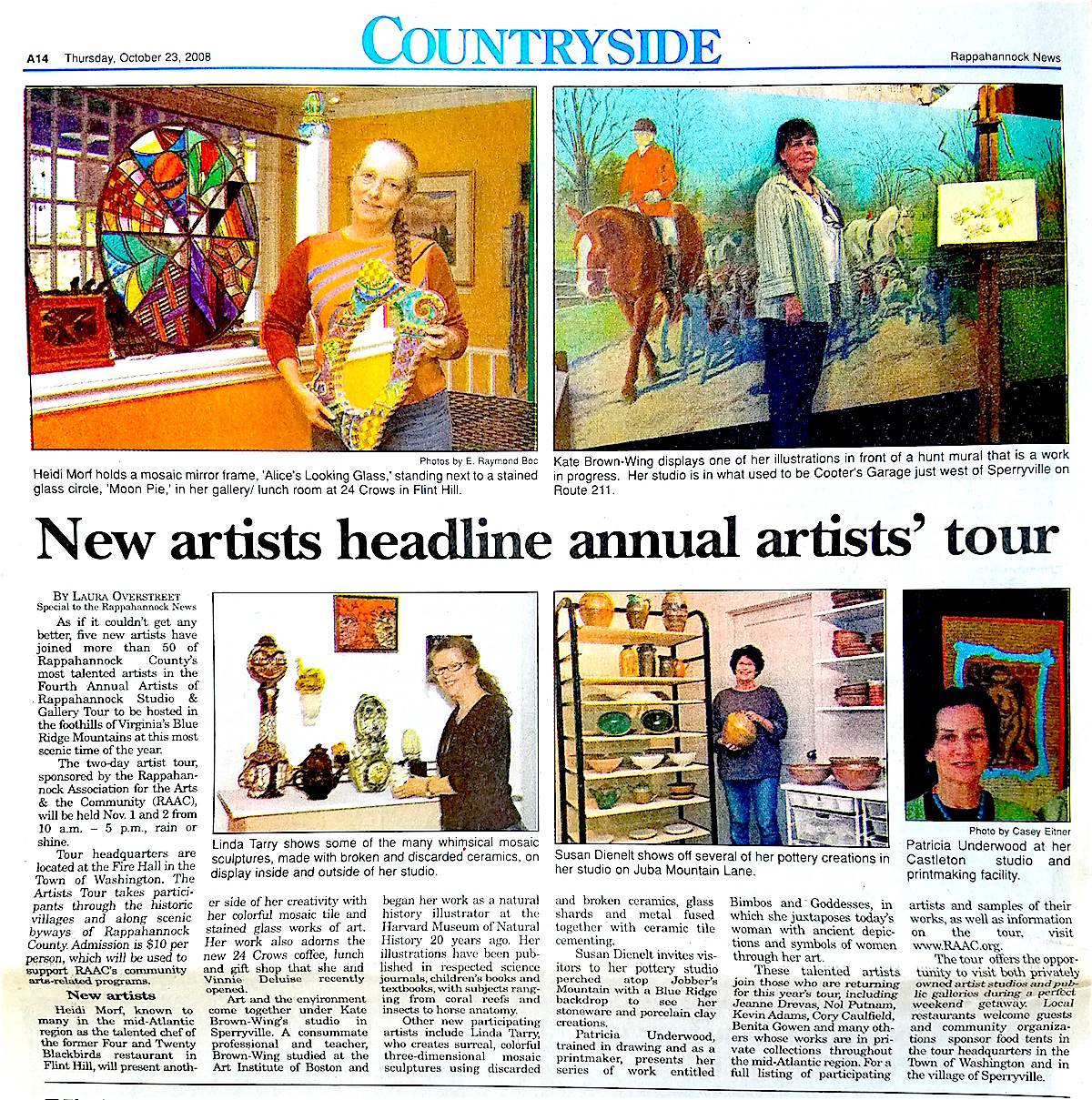 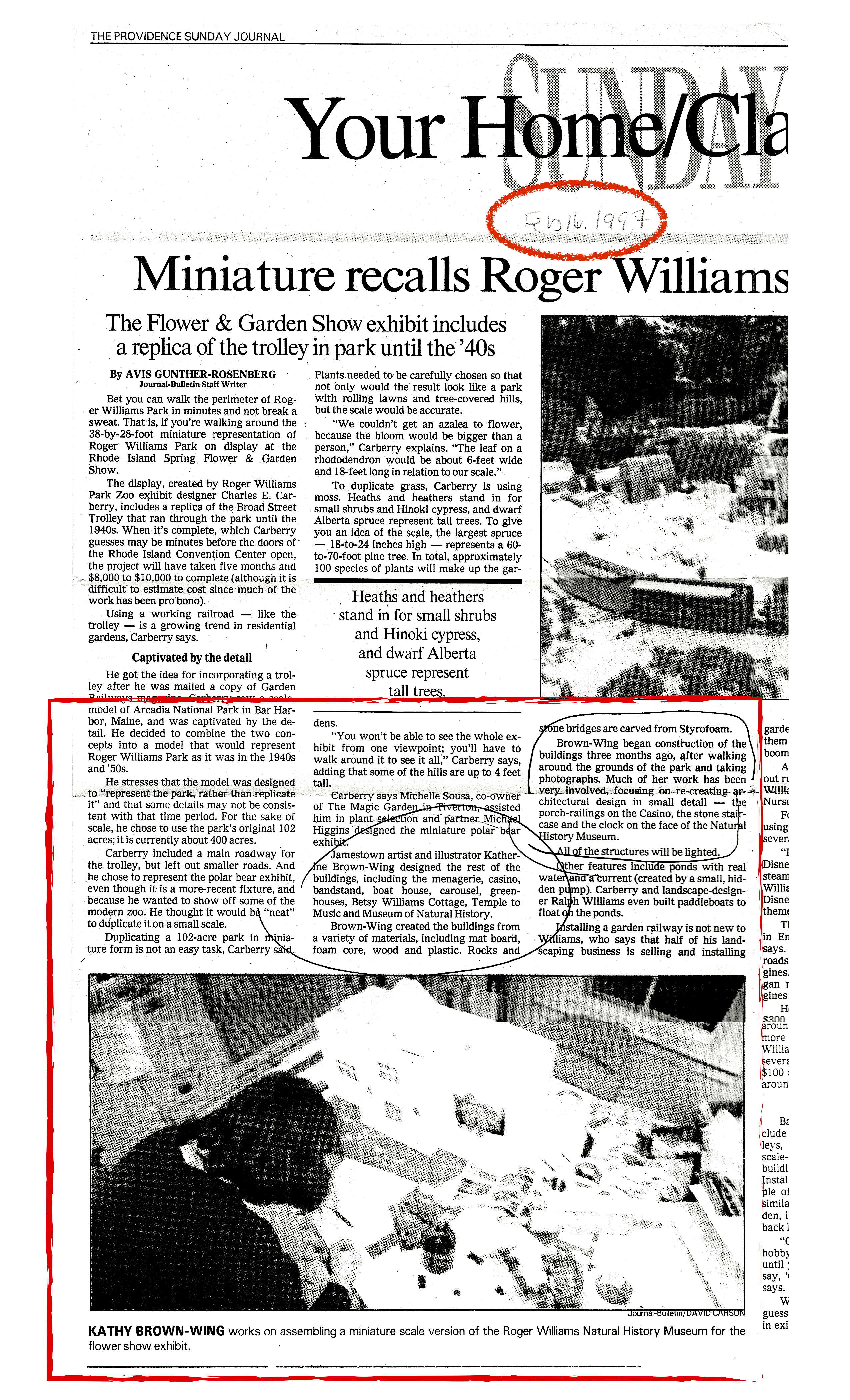 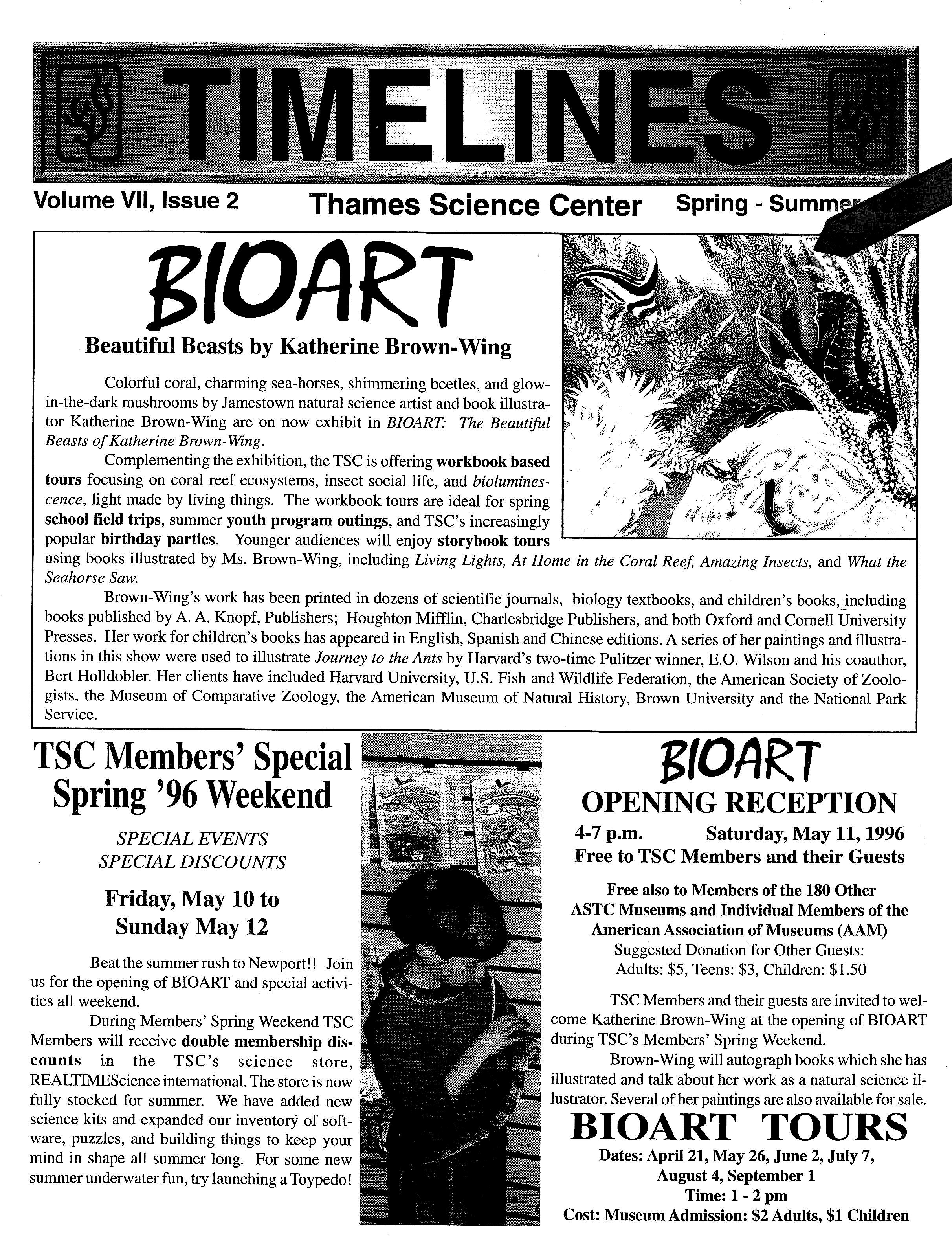 Kate Brown-Wing, an artist and illustrator since 1986, is a seasoned professional.

Her start in the field of Illustration began at the

where she worked as a curatorial assistant and then as a freelance illustrator. Her work at the Museum

served as a wonderful foundation in biological science and provided

the opportunity to work with world-renowned scientists.

Brown-Wing’s illustrations have been published;

-as small as a trout stamp and as large as a classroom wall,

and have been utilized in several fields:

The Harvard Museum of Natural History,

WGBH/Nova, and the Orvis Co.

Brown-Wing has been an instructor for Public Programs:

The DeCordova Museum of Art,

The Newport Art Museum, The Fuller Museum of Art

At Harvard- Brown-Wing has traveled as a co-leader for the travel program,

traveling to the Galapagos. Tanzania, and Costa Rica.

please visit www.Brown-WingArtStudios.com for the range of offerings.

Brown-Wing now lives in VA, and continues to illustrate,

and paint murals and present workshops and classes that inspire! 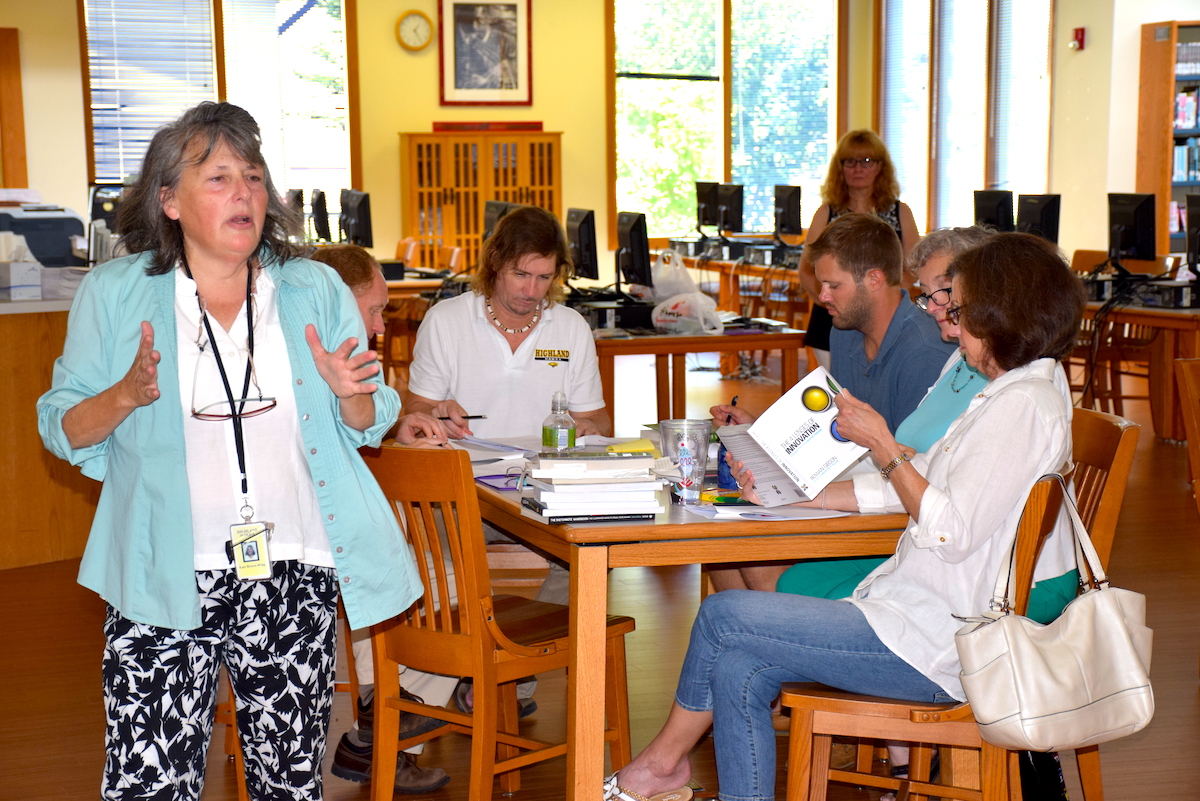